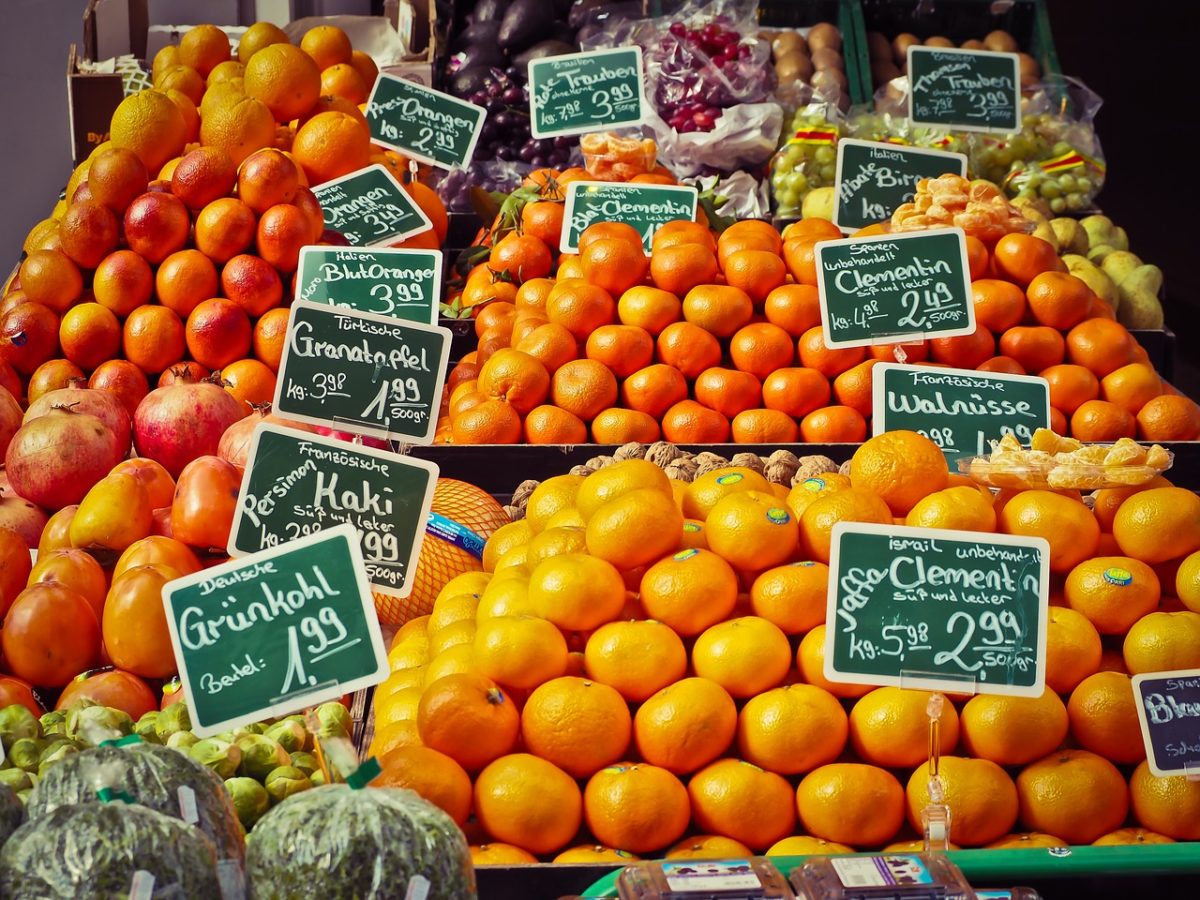 The body of research discussing perceived value and price manipulation to consumers is dense. To give a basic example of tricks one can use to dictate the outcomes of consumer conversions, we will review research by Dan Ariely. Ariely is a professor at the Faqua School of Business at Duke. He is well respected and the research he has conducted is novel.

The Economist, print had an ad which shows how to create relative value for the consumer to push for product conversion of the seller’s preference. In the figure below, you see a small ad for subscription service of the magazine with three options: 1 – online only for $59, 2 – Print only for $125, and 3 – both print and online for $125. Now let’s not overthink this, but which option is of the best value? Option three has the print which alone cost $125 plus the online version at no cost. The total package value by cost is $184 if you break it down into separate parts. If you’re on a budget or don’t read “archaic” print media to save aspen and willow trees, then you might be inclined to save money and stick with online issues only. However, if you are like me and prefer print media, why would you not choose both? Ariely states the user preference between print or online would be a factor above the perceived value of the reader.

Now let’s break this down and ignore user preferences since this article is about pushing the sale of what we as a business would prefer to sell. The profit margin of the online version is probably the best, however, the margin of the print is valuable as well. If we sell the print version at the higher value it is more income by price. One sell at 90% margin of $59 is $53.10 (assuming $8.90 cost), where 80% margin of the print media would be $100. Nearly double the profit in dollars. Giving away the print form would be a profit of $91.10. Establishing a negligible difference between the print by itself and the print with a free copy of the online subscription. As a company, we would want to sell the print or print combination for our highest profit value.

In a sample of 100 students in the MBA program at the Sloan School of Business at MIT, the subscription preference was measured with 16% choosing the online only version, 0% for print only, and 84% for the print web combination. 84% chose the higher profit option! How is it that the elite students at MIT, who study business, were manipulated to choose the higher profit option? It seems irrational since they spend 52.8% more for the same content in a different viewing form. We as consumers view items not in absolute terms, but in relative value compared to other similar items. By using the decoy of a print only option, the students were influenced to choose the best-perceived value. Again, who wouldn’t want to save $59?

To validate this belief we can remove the decoy print only option and then see the perceived value of saving $59 is eliminated. Our options will be the $59 online and the $125 print and web combination. When we look at this ad, we can buy one at $59 or both for $125. Nothing appears to be free or saved. In another sample of 100 students from the same school and program, 68% of the students chose the online version and 32% for the combination. This is a stark difference from the 16% and 84% respectively.

Let me give another example of the use of a decoy to influence buyer actions. Imagine you go to the store for a computer monitor and they have a 32”, 36”, and 40” with the same specs selling for $300, $400, and $700. Which one is the better value? Which one would you choose? The 36” would be the highest selected from perceived value, and the 40” would be the decoy. Each screen increase is 4”, however, the price increase is $100 and $300 respectively. This is an example of the value of the lower model to the median model and contrasting the choice with the more expensive third model. In a logical world the price jump should be identical, the size jump is identical and all other features are the same. This example is the reverse of the subscription for the economist, which the value comes at the higher end.

As a case study, we can look at one of my former projects, Voiceably. In this first venture, I started as an investor then managed the marketing department when progress was not at my desired point. With Voiceably, we sold a VoIP and call forwarding system which eliminated the need to carry a second phone. It was a good idea but we took too long to launch and didn’t believe we would benefit in funding which allowed other competitors to swoop in and dominate the field. This was a good learning experience for me. As seen in the screen shot below we attempted to stagger prices to create perceived value.

As you can see the plans are values at a 1:2.5 and 1:4 ratio between the lowest to highest plan. But the phone numbers are 1:2 and 2:3 ratio. We believed the minutes from the startup plan to the small business plan would be the most dramatic at 1:4 ration for the minutes and 1:2 for the phone numbers. For $25 extra dollars, you gained 1500 more minutes (the average usage for a small to mid-sized business, and two numbers which include unlimited extensions. More than enough for a business line and a customer line with multiple departments. Compared the $200 dollar plan, which provided more minutes and more phone lines than most small business need.

However, the value we perceived in the plan was not the value the customers perceived. The majority of the customers, 89% of our customers, used the start-up plan. Our A/B testing was a free plan which was “pay by minutes,” which was an enterprise plan that was dropped and the most selected plan was the free plan which charged per minute. It was a pay as you go option, you could say. However, the margins were ridiculous for that plan and people would fail to pay for their accrued bill and it was not feasible at our young stage with limited funding. The failure to A/B test the pricing system was a major downfall to this pricing option, even though it was a profitable company. The need to A/B test to ensure maximum profit is a must.

The take home of this case study is to not rely solely on your opinion of the perceived value and think like a lay person approaching the product. We, knowing the price and the usage of business telephony, valued the prices in a more irrational way and failed to perceive the irrational nature of the consumer. We followed the classic, yet flawed, belief of the consumer is rational and educated.

In summation, give the buyer their value, don’t base it on true value. PDX Marketing can help with questions and concerns with your business to improve the profits of your business. Schedule a consultation today and learn how we can help.